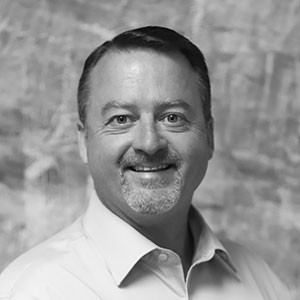 Know about me Patrick Hume

Know about me Anna Fontus

Anna Fontus was appointed to the Paratransit Board of Directors in the summer of 2017. Over the past few years, she has become involved with several local young professional groups who engage in issues and initiatives supporting Sacramento’s ongoing progress. Her leadership in engaging and activating these networks has brought her across the nation to advocate for the region to members of Congress and national chamber associations. Since the completion of her international politics studies in 2013, Anna has focused her professional career in state and federal policy development and analysis to advance educational equity. Through robust stakeholder engagement and coalition building, she has been able to coalesce leaders from community organizations, corporations, institutions of higher education, and state agencies to provide improved educational opportunities within the K-12 education system. 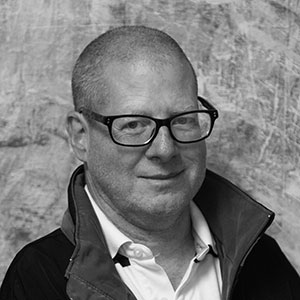 Know about me Scott Leventon

Mr. Leventon has served on Paratransit’s Board since 1992.

Using his educational training in social sciences, he has advocated for improved services to the disabled through his membership on the Sacramento County Committee for People with Disabilities (including its housing subcommittee) and through his seven years of casework at Resources for Independent Living.

Mr. Leventon has held several offices on the Paratransit Board. In this capacity he has developed policy to diversify Paratransit’s resource base. He currently works for the Department of Human Services. 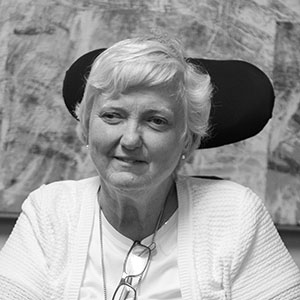 Know about me Alice Kimble 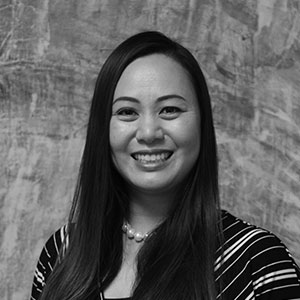 Know about me Stephanie Nguyen

The Elk Grove City Council appointed Elk Grove District 4 resident, Stephanie Nguyen, to fill a vacant seat on the Council on February 2, 2017.
Ms. Nguyen has lived in Elk Grove for more than a decade. She currently serves as the Executive Director of Asian Resources, Inc., a non-profit organization based in Sacramento serving the needs of individuals and families, providing adult employment programs as well as youth programs and services. Ms. Nguyen is married and raising two young daughters with her husband, an Elk Grove Police Department officer. She has served on several boards and commissions including the Juvenile Justice Commission, Pacific Rim Street Festival Foundation and as Secretary of the Council of Asian Pacific Islander Together for Advocacy and Leadership (CAPITAL). Ms. Nguyen has not previously held a public office 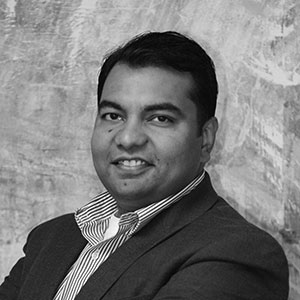 Know about me Vidhu Shekhar

Know about me Kim Tucker